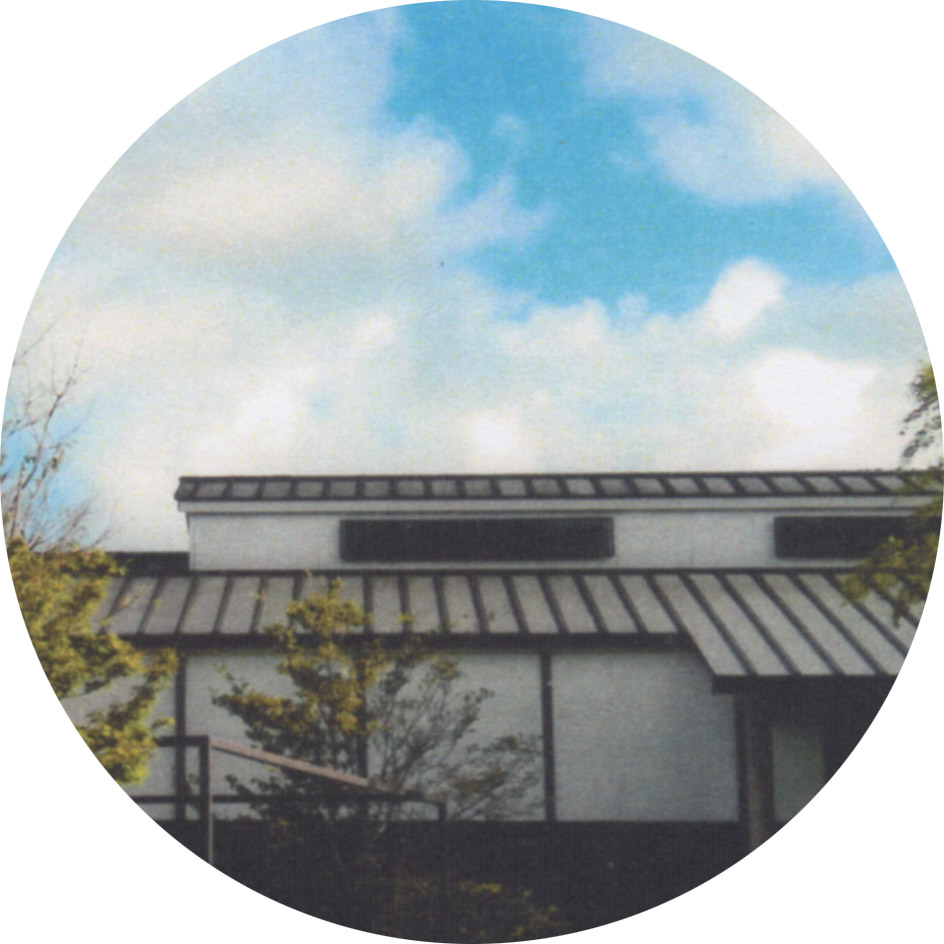 I, a chief brewer, Junpei Kanemaru, was raised at the sake brewery where my family owned in Miyazaki city.
The company which is called "Kanemaru Honten" had been making miso, soy sauce, sake and shochu from Meiji era.
It continued for five generations until our company merged with other companies when I was a school.

"Kodama Jouzou" (The original trade name is "Fujiya") started in Edo era.
They were making Shochu called Fuji named after Izu, the birthplace of Ito family, the former feudal lord of Obi.
After many years, in Heisei, they were on a break.

I learned zymurgy at Tokyo University of Agriculture where my father, the current representative also graduated.
After graduated, I got opportunities to have trainings at Sake brewery in Saitama, and then Shochu distillery in Miyazaki.
After that, my family moved to Nichinan city and inherited Kodama distillery in 2001.

With the 21st century opening, new Shochu making has started again.
With the continuation of two distilleries of history, and with the theme of our distillery "Wholeheartedly".
We would like to send Japanese culture as well as national liquor, SHOCHU to everyone.